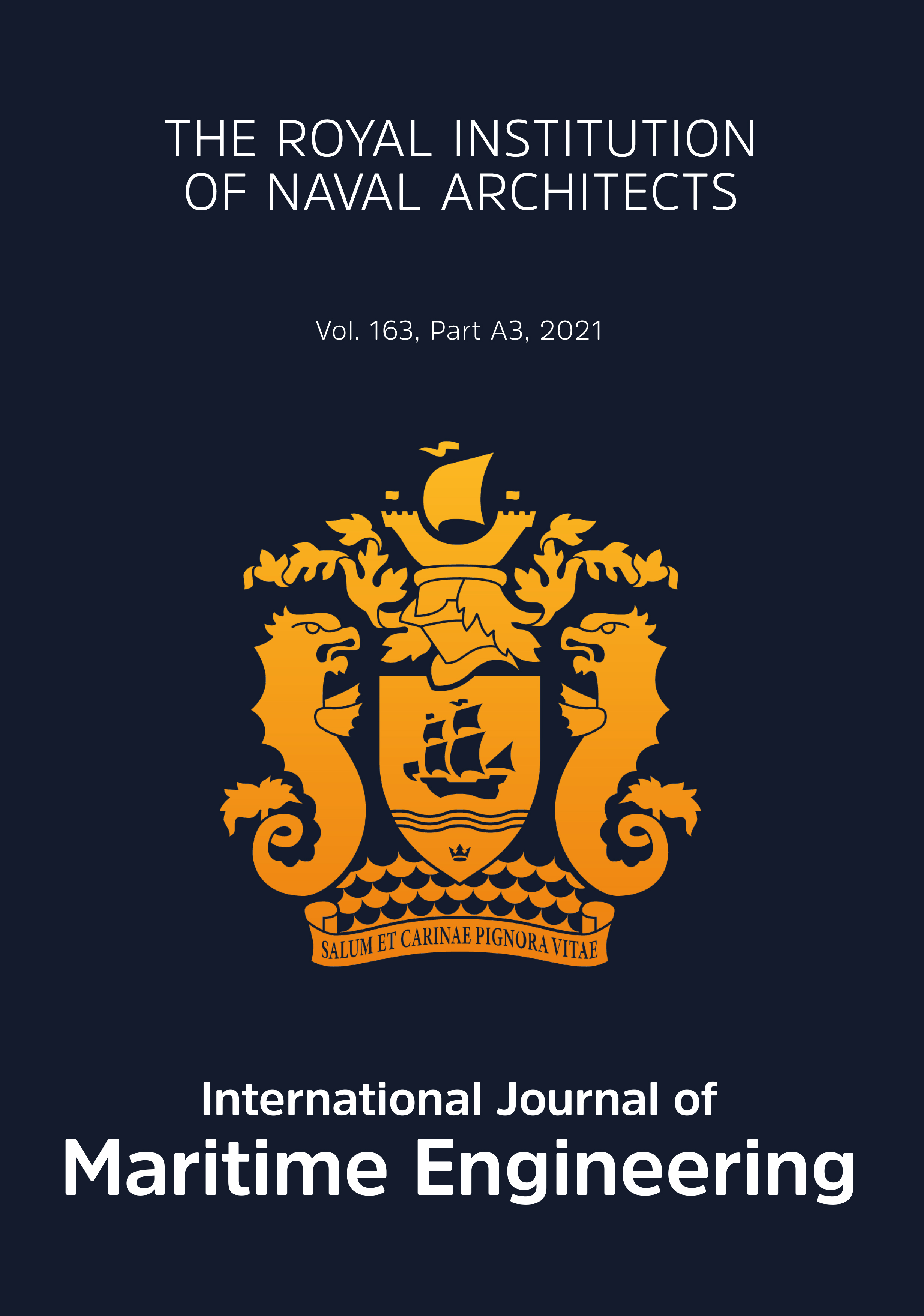 The French Navy’s finest hour began in the seventeenth century when Colbert became the Prime Minister and decided to improve the national shipyards. Despite poor starting conditions, the results of Colbert’s efforts led France to be one of the major players in the struggle for naval power. At that moment, European shipbuilding had a change in construction techniques mostly in warships. In France, this change also involved vessels aesthetics. Indeed, shipwrights’ tasks were not only to build ships with great naval skills, but vessels had also to be aesthetically striking and eye-catching in order to show to the world Roy Soleil’s power and wealth. Many vessels were built in that style and the Royal Louis was one of the largest vessels built in 1668 at the Toulon. With particular attention to the Royal Louis, the essay aims to analyze several aspects of the world surrounding those floating masterpieces.