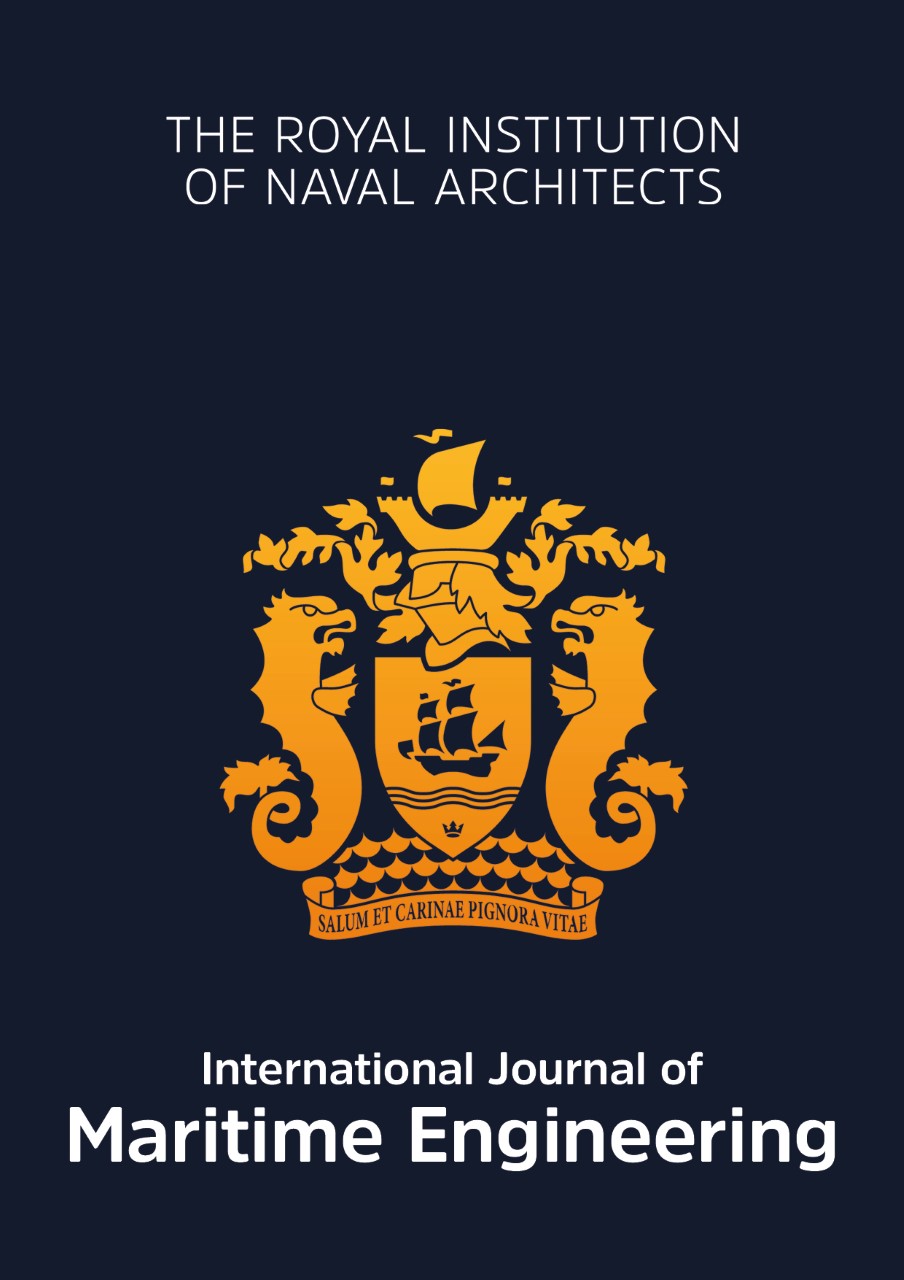 This study establishes a relationship diagram of the ship-wave interaction under a ship advancing in waves. A finite difference method based on volume of fluid (VOF) principles was used to simulate the hydrodynamic motions of a ship advancing in waves. A ship model was constructed using a computer aided design (CAD) tool. The computational fluid dynamic (CFD) technique was used to calculate the hydrodynamic motions effect of a ship sailing in waves at varying angles of incidence. This study investigates a number of significant related parameters, such as the speed of the ship model, the various wave incidence angles, the wave height, and the navigation time. A chart is also used to show the flow field, and changes in the six degrees of freedom motion and continually compare changes in the drag force.