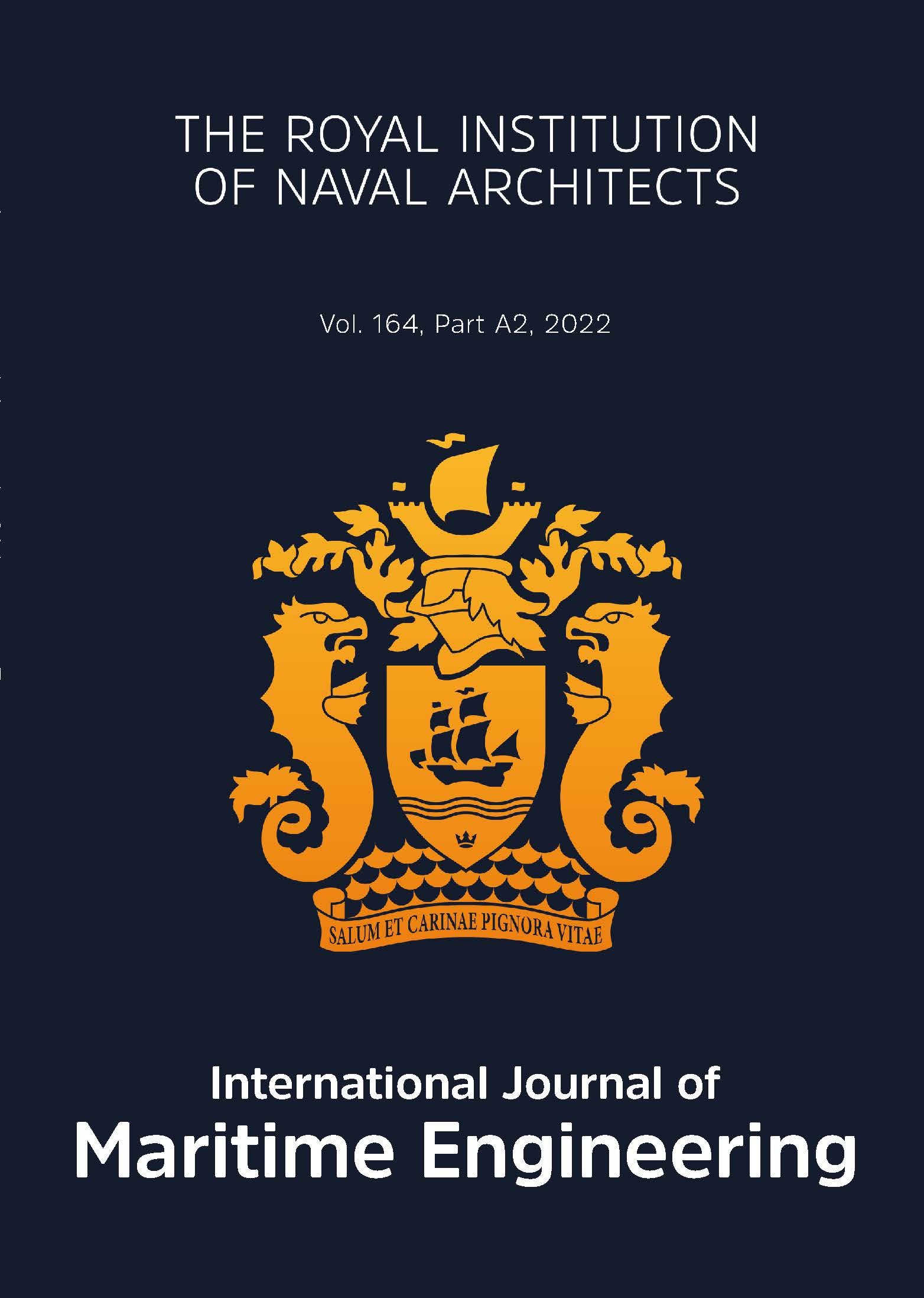 The engineering modelling of ship hull girder strength usually consists of global and local levels. The Smith-type progressive collapse method is a typical example of this kind, in which the global model requires input from the local model with the underpinning local structural behaviour, i.e., load-shortening curve (LSC). However, the modelling is prone to uncertainty due to the statistical variability of the basic variables (aleatoric uncertainty) and the inadequacy of engineering models in both global and local levels (epistemic uncertainty). The former can be well tackled by a probabilistic sampling, whereas dealing with the latter for ship hull girder strength lacks an established approach. There can be different sources of epistemic uncertainty. In the modelling of ship hull girder strength, this may be partially manifested as that caused by different choices of local engineering models for predicting the LSC. In the light of this, a probabilistic method is applied in this research to investigate and quantify the uncertainty related to the local models. The adopted approach is a hybrid method incorporating the Smith-type progressive collapse method with Monte-Carlo Simulation and an adaptable LSC algorithm. Case studies on four merchant ships show that the ultimate strength in sagging is subjected to the most significant computational uncertainty as compared with those in hogging and horizontal bending. In a bi-axial load case, the computational uncertainty estimated for vertical bending will be counteracted as the horizontal bending increases. Nevertheless, this change is not directly proportional to the bi-axial load component ratio and appreciably varies between different ship types. The insights and data provided by this study may eventually resolve the epistemic uncertainty in the modelling of ship hull girder strength. It would also be useful to improve the ultimate limit state-based reliability analysis with regards to the strength model uncertainty evaluation.