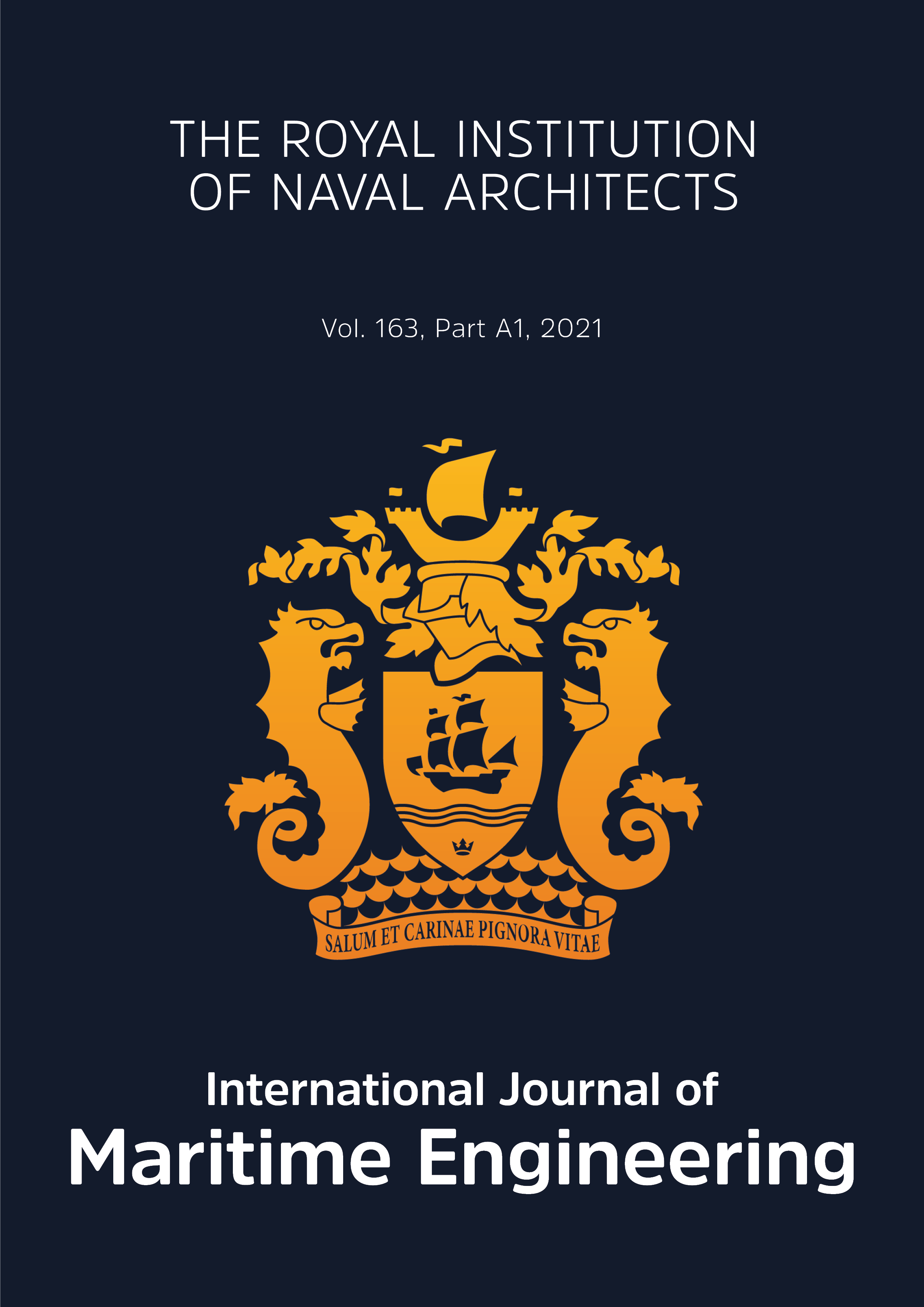 Wave slam produces dynamic loads on the centre bow of wave piercing catamarans that are related to the relative vertical motion of the bow to the encountered wave surface. Rapid slam forces arise when the arch sections between centre bow and main hulls fill with rising water. In this paper time domain solutions for high speed ship motion in waves, including the action of active motion controls, are used to compute the slam forces. Slamming occurs at specific immersions of the bow whilst the peak slam force is characterised by the maximum relative vertical velocity of the bow during bow entry. Vertical motions of bow and encountered wave are in antiphase at encounter frequencies where slamming is most severe. The range of encounter frequencies where slamming occurs increases with wave height. Wave slam loads reduce ship motions, the heave motion being most reduced. Deployment of a fixed, inactive T-foil can reduce slamming loads by up to 65 %. With active controls peak slamming loads on the bow can be reduced by up to 73% and 79% in 4 m and 3 m seas, local control feedback being marginally the most effective mode of control for reduction of slamming.