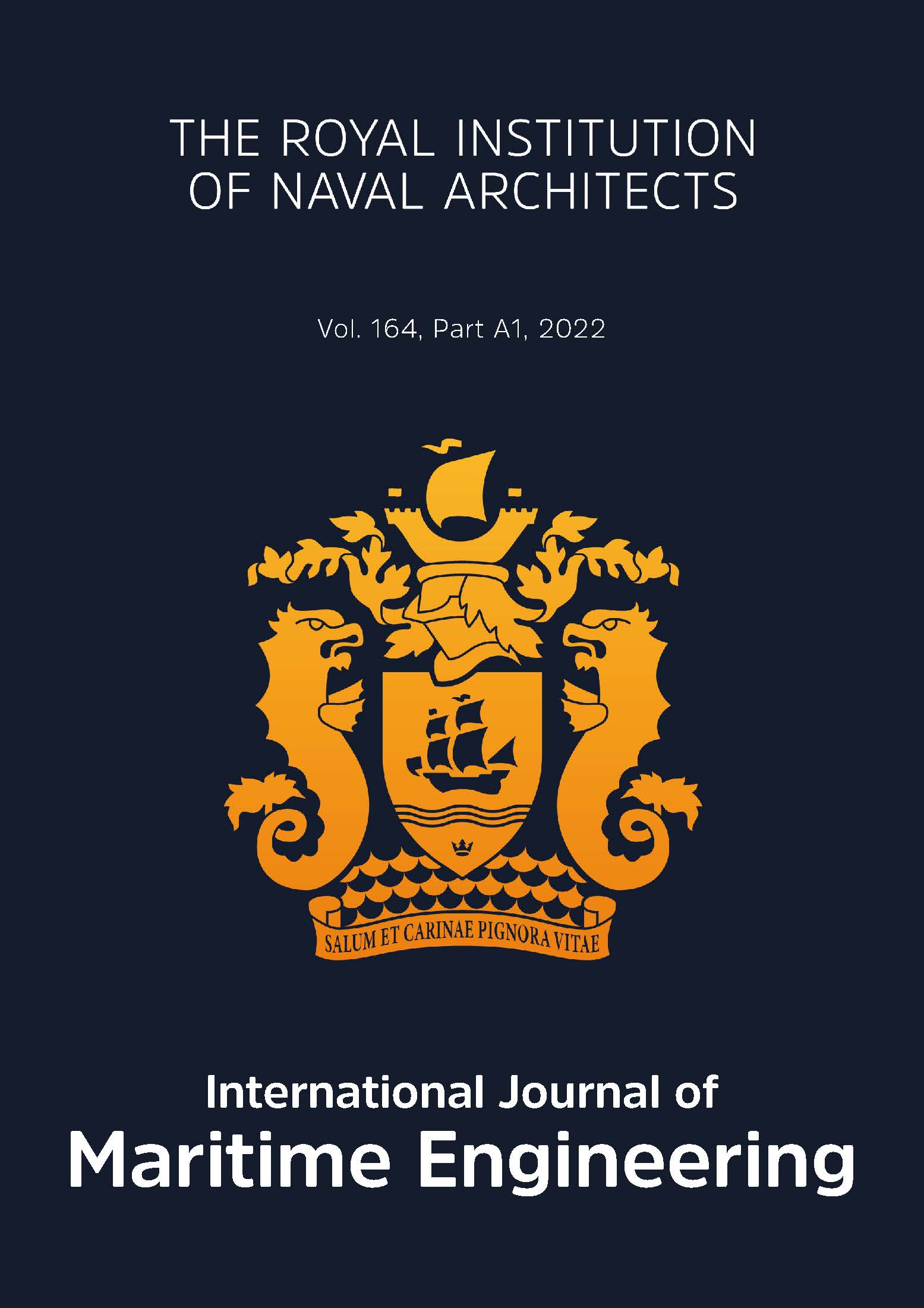 The main aim of this study is to measure the MWL of the operators according to the increasing workload during simulated ship navigation and it is aimed to contribute to the clarification of upper redline of task demands. Eye responses and performance results of 12 participants were recorded during the measurements carried out in bridge simulator. In addition, NASA-TLX was used for 12 participants at the end of each step of the scenarios. The results showed that MWL of the participants increased as the task load increased and their performance decreased. It has been observed that the developed ANN model can predict the MWL based on eye response indices (accuracy: 79.2%). The results of this study also showed that the task demand, whose upper red line became apparent, drew a set of projections and possibilities in which navigation conditions could not be performed by a single operator.